After some earlier pictures, Samsung also released a video of what the new foldable displays would look like in use. It looks shockingly good!

Earlier this week, Samsung unveiled its plans for foldable displays and released a video to go along with the announcement.

As well as the classic foldable smartphone, the presentation includes a model that can be folded into several parts and a tablet-sized device.

They also show off a laptop where the camera is hidden under the display, and the device will be able to display 120 percent of the DCI P3 color space.

What will happen in the future is anyone's guess! But we may finally be getting the technology we've been asking for in the Samsung Galaxy Z Fold3. 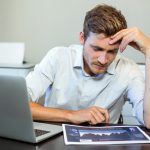 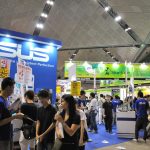