When working with a computer, we typically give it some form of instruction. The way computers work is based on the binary number system; they essentially use a two-symbol system consisting of one and zero.

The computer understands what we are saying by converting our instructions into a series of 0s and 1s.

In computing, the smallest unit of information is a binary digit, which has a value of one or zero. The word bit is an abbreviation of the English word binary digit.

Bits are the fundamental building block of digital information, and their accurate transmission is essential to the reliable operation of computers. Depending on the electrical current flow through the wires, they are represented by either a one or a zero. The likelihood of the two signals being mixed is very low, as these electronic signals are highly tolerant of interference.

A sequence of eight bits is called a byte. For example, the answer to 8 toss-up questions carries a total of 8 bits or 1 byte of information. Represented by numbers: 11101010 – this signal sequence corresponds to one byte. One byte can store one letter on a computer. 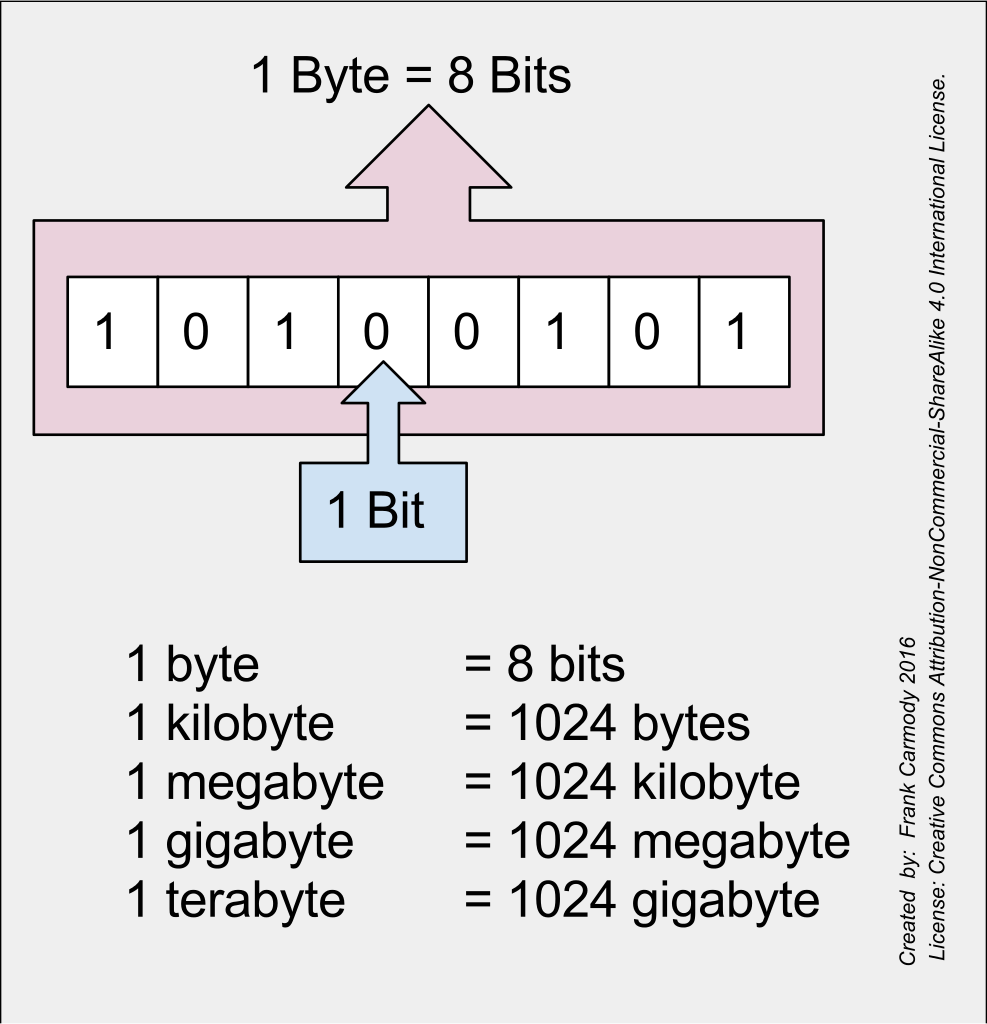 The computer works with binary digital signals. The smallest unit of data is the bit, which can have a value of either one or zero. A sequence of eight bits is called a byte. Computers can store millions of bytes, so we use variable numbers to describe the amount of data that can be stored.

One of the units of the byte is the kilobyte. The Greek word kilo means a thousand times. However, unlike in everyday life, in computing, this multiplication factor is not 1000 but 1024 because computers are not based on the decimal system but the binary system. This difference arises from the way that electronic circuits represent information. Therefore, 1024 bytes equals one kilobyte, and the abbreviation for kilobyte is KB.

A megabyte is composed of 1,024 kilobytes. Its name is derived from the Greek word “mega,” meaning million times, or a thousand times a thousand. A megabyte is a unit of measurement used in computing that is 1024 times the size of a kilobyte. The abbreviation for megabyte is MB.

A gigabyte is a unit of measurement that equates to 1024 megabytes. This word – Giga – is Greek and means billion times. In computer science, as in the computing meanings of kilo- and mega-, Giga is 1024 times 1024 bytes. The gigabyte (GB) is a unit of measurement for digital information. In other words, it's the amount of data that can be stored on a device. One gigabyte equals 1024 megabytes, 1 048576 kilobytes, or 1 073 741 824 bytes.

Our home computers still store around 250 GB of data, but this amount is rapidly growing, and some computers come with multiple Terrabte size hard drives. 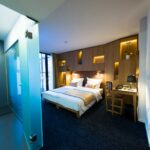 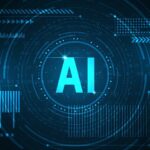