The United States government offers a reward of up to $10 million for anyone who provides information that leads to the apprehension of the DarkSide cybercrime group. According to the FBI, the group may have originated in Russia. The reward is for anyone identifying one of the group's leaders and pointing the FBI in the right direction.

The FBI believes that DarkSide was also responsible for the May attack on the Colonial Pipeline. Information leading to the arrest or extradition of anyone involved in a DarkSide blackmail attack could receive a reward of up to $5million. The US authorities say this reward is a sign of their commitment to protecting victims of extortion attacks.

Colonial Pipeline paid nearly $5 million in bitcoins to the hackers earlier, of which the US authorities recovered about half of that.

A reward of up to $10 million is up for grabs to anyone who provided helpful information about these attacks. 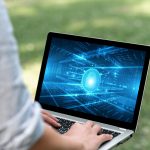 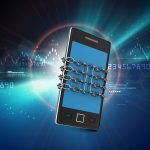