Menu
An industry coalition is organized by developers and studios that object to specific terms of Apple's App Store.
The founders of the App Fairness coalition include Epic Games, Spotify, and Deezer, among others.
Companies object to some aspects of Apple's app marketplace, the App Store, are objecting to some elements of its mandatory terms of use for developers.
The “Coalition for App Fairness” industry cooperation was forced into a unified action primarily by apple's commission on digital goods sold through the App Store.
As the founder behind the App Fairness initiative, Epic Games, which began to run into a bitter dispute with Apple in mid-August, is on the list, alongside Spotify and Deezer, Basecamp and Tile. 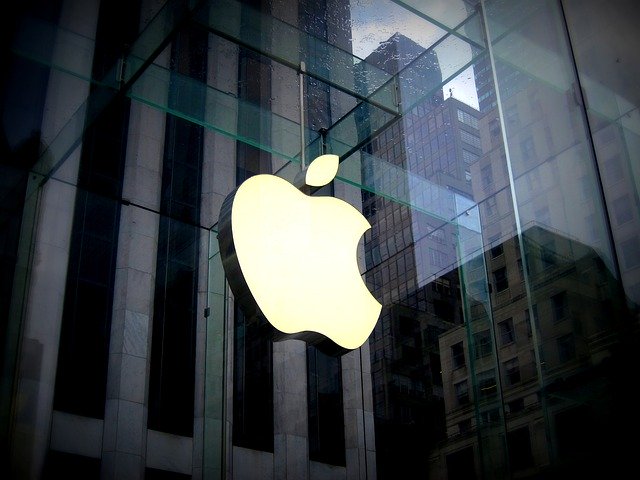 The founders welcome developers of any size and background among their members, stressing that joining the coalition can primarily offer benefits to typically smaller developers.
In addition to this Apple tax, members complain that Apple imposes on developers terms that apps cannot be installed on devices from sources other than the App Store on the iOS platform and use the ecosystem and its conditionality to prioritize its own services.
It is not yet clear what other legal options, in addition to public pressure, could be in the hands of the coalition.
The outcome of investigations and lawsuits against the company may be more decisive in this, but their closure could take many years to complete.
Last year, total global app store-related trade was worth more than $519 billion, of which $61 billion was made up of various digital goods and services. According to the Coalition, Apple receives more than $15 billion a year in revenue through the Apple tax, a significant portion of which comes down to profit.
Related Read:

EU said to be leaning towards appealing Apple tax decision

European Union competition commissioner Margrethe Vestager is reported to be leaning towards lodging an appeal against court decision that quashed her finding four years ago that Apple received €13.1 … 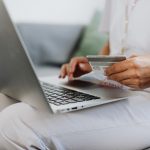 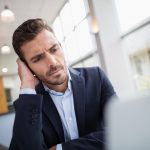